Send Us A Message

Send Us A Message

What is the Tribal tattoo style?

This type of work was handed down from multiple cultures including Native American, Micronesia, and Polynesian. In ancient times, they would represent one as an accessory to a certain tribe, and also express puberty, a milestone in life or marriage.

Many tribes used tattoos to show bravery. Tribal tattoos are usually black in color and are composed of solid geometric designs. In our Thailand tattoo studio, they can also be done in a stonework effect or in color, but black is the most common. 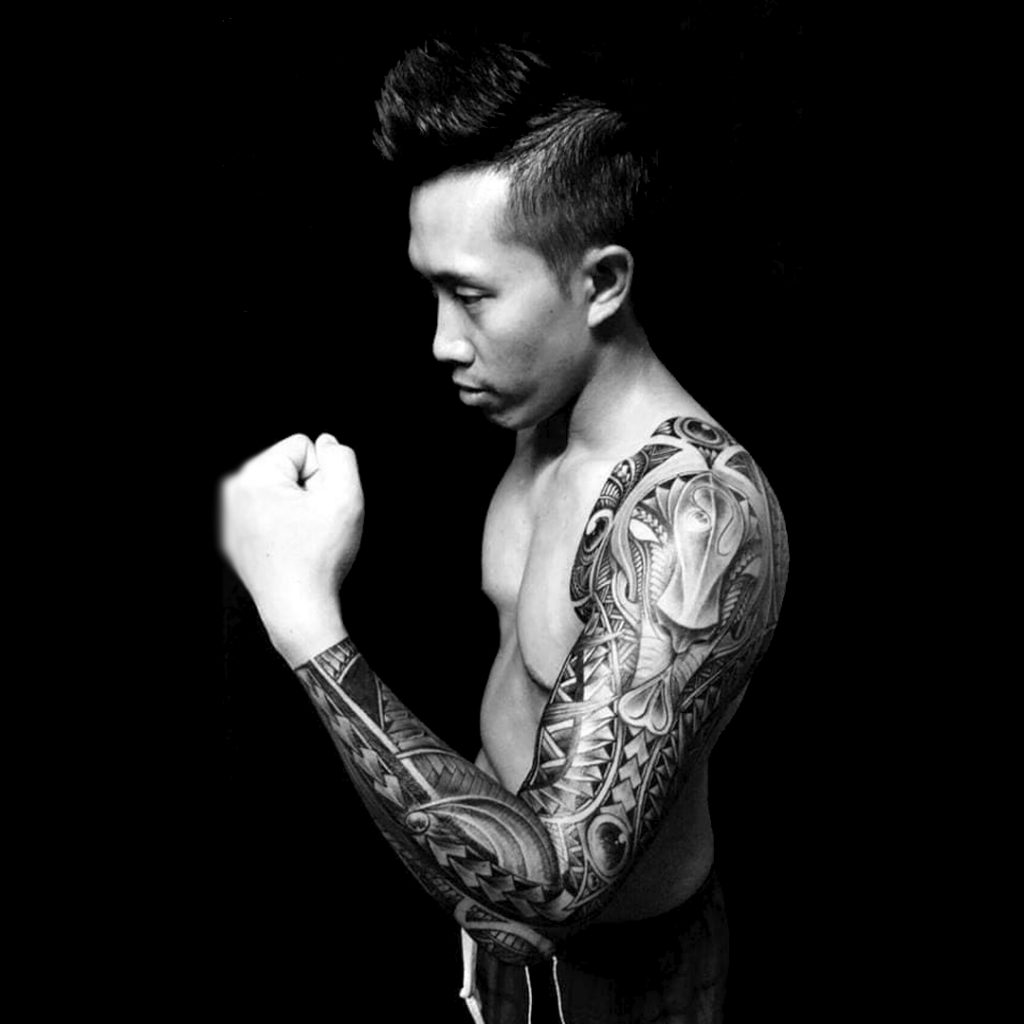